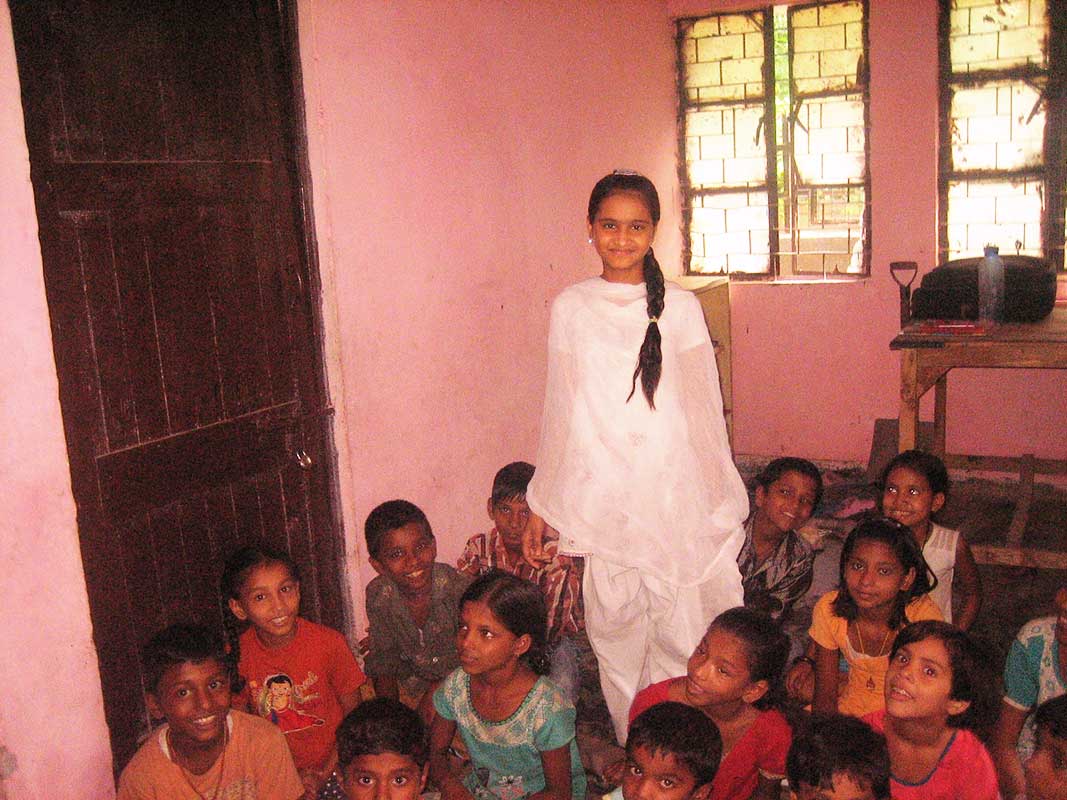 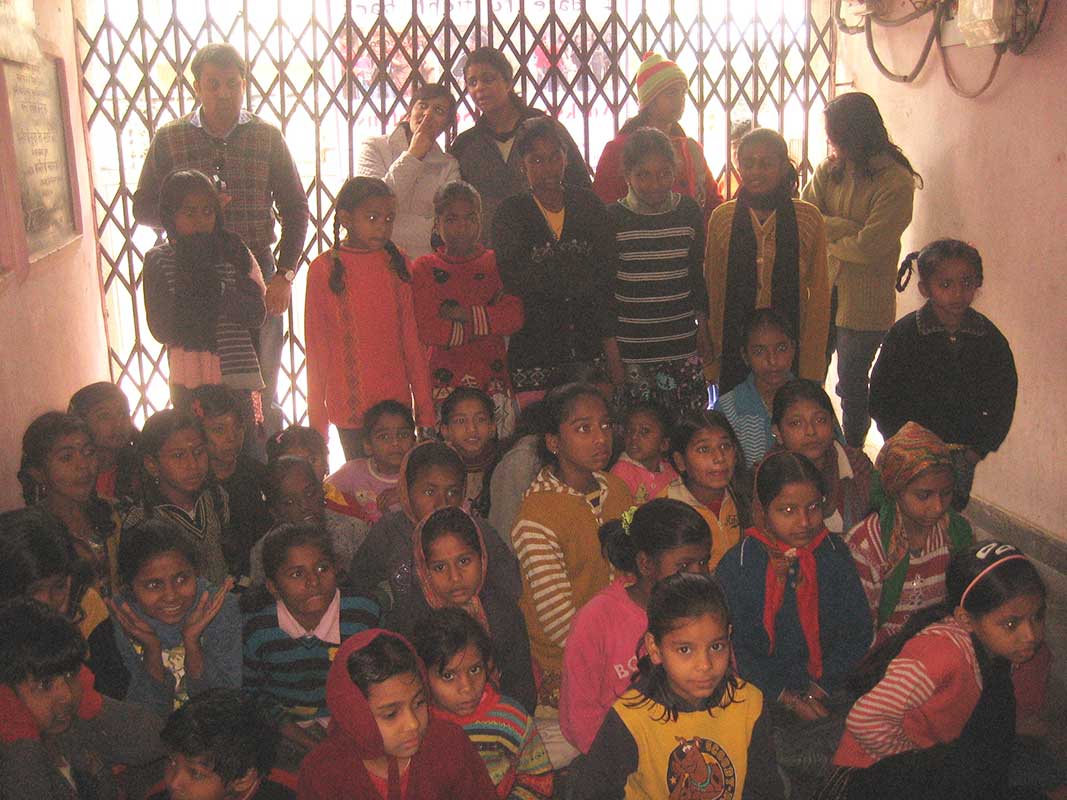 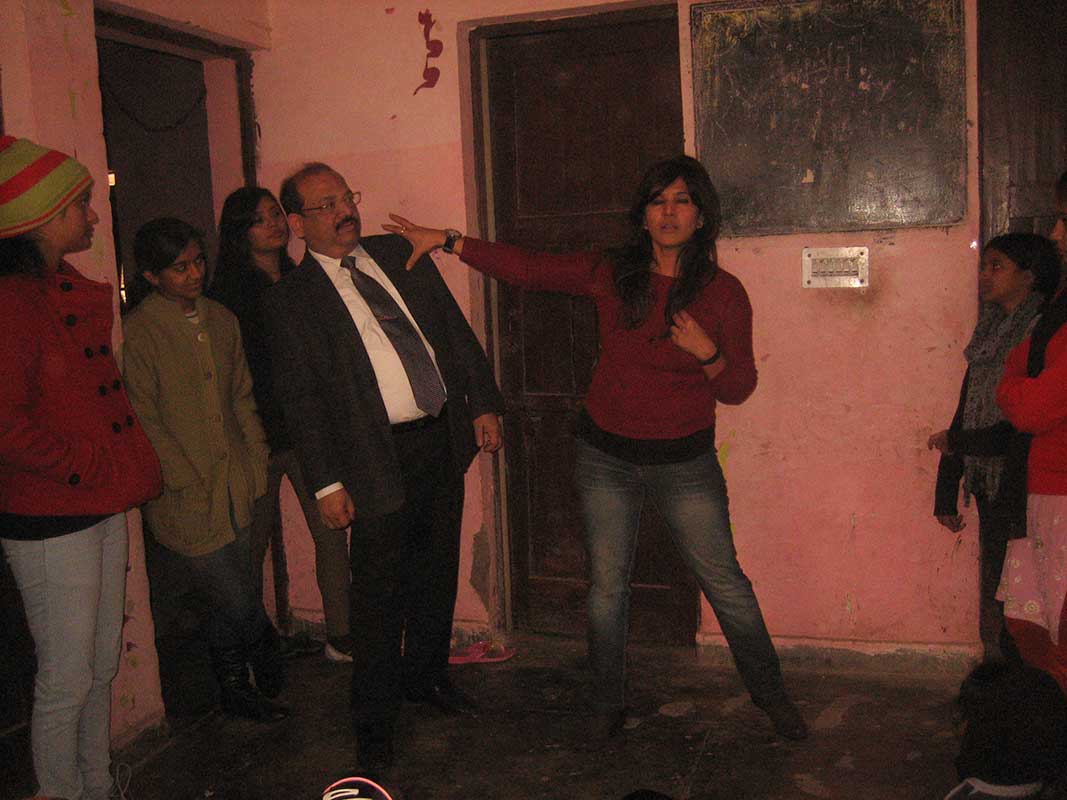 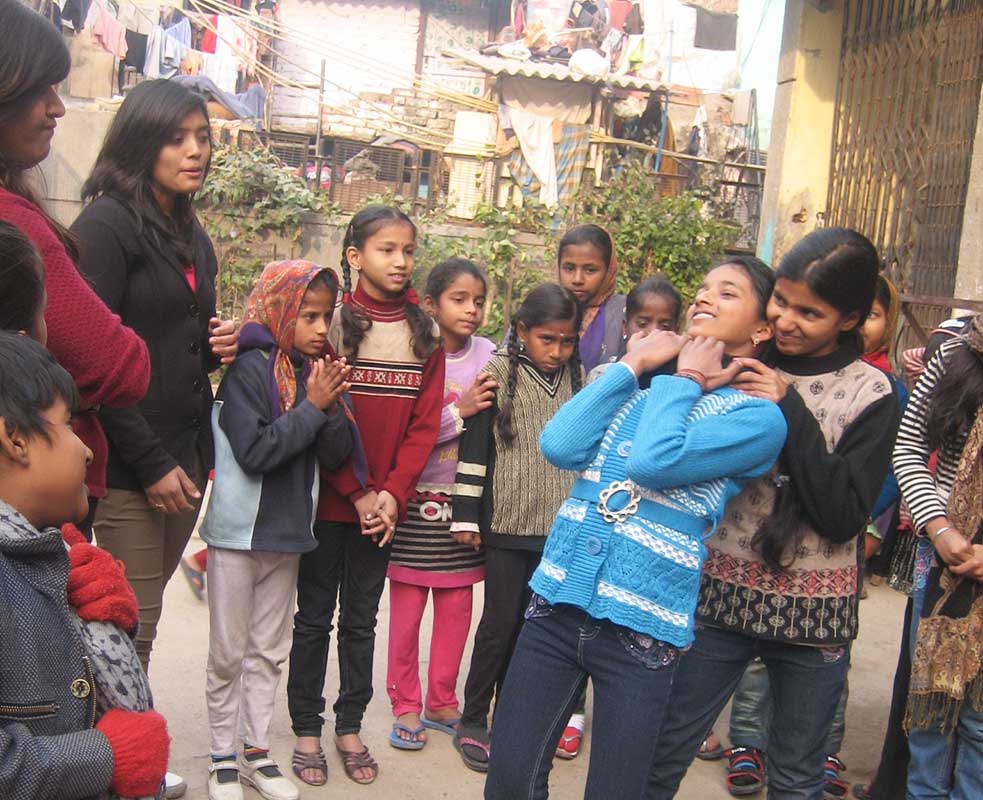 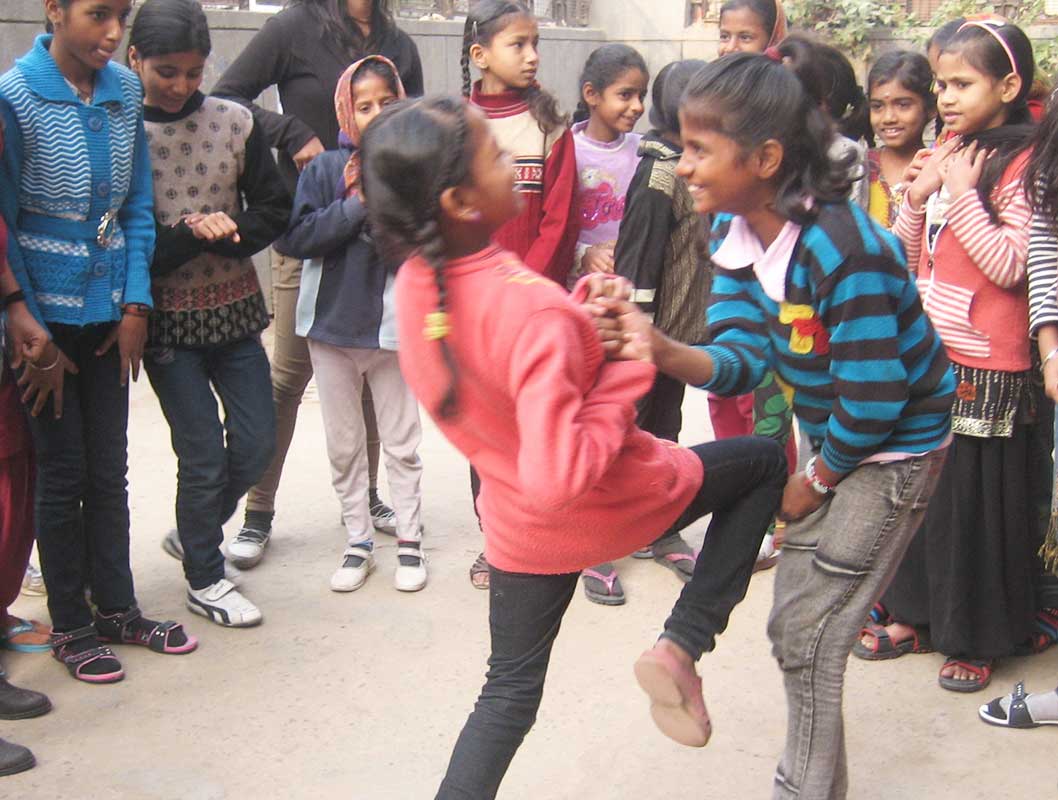 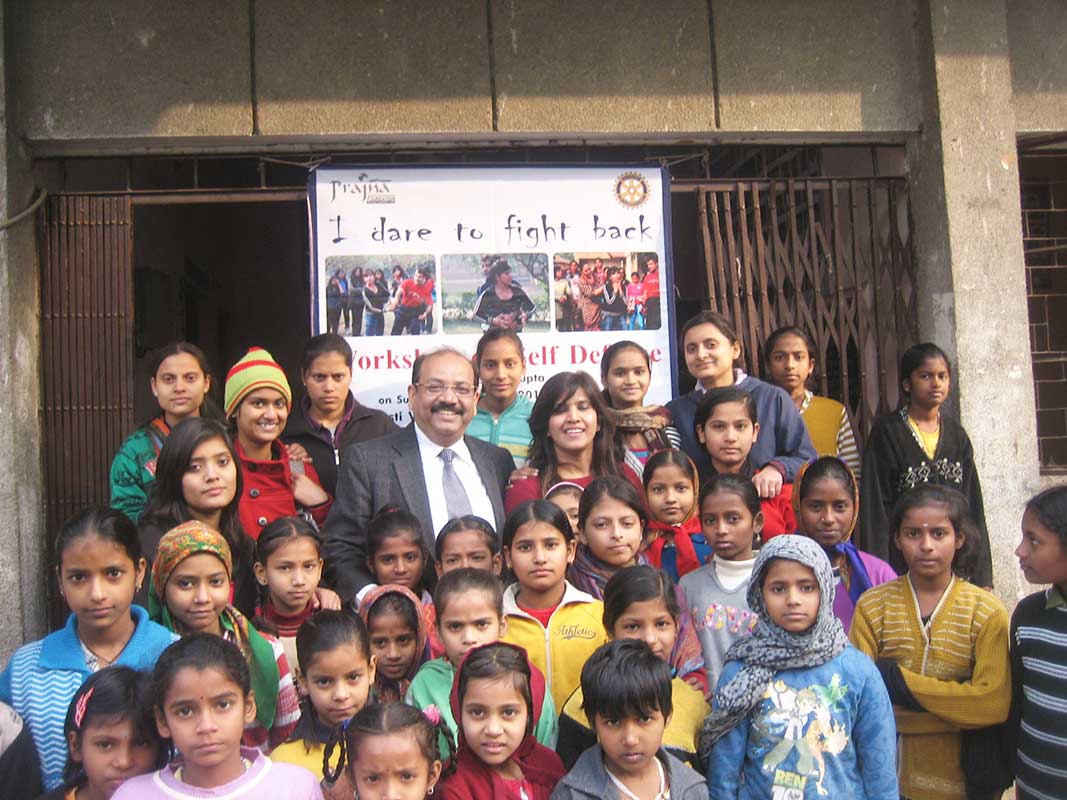 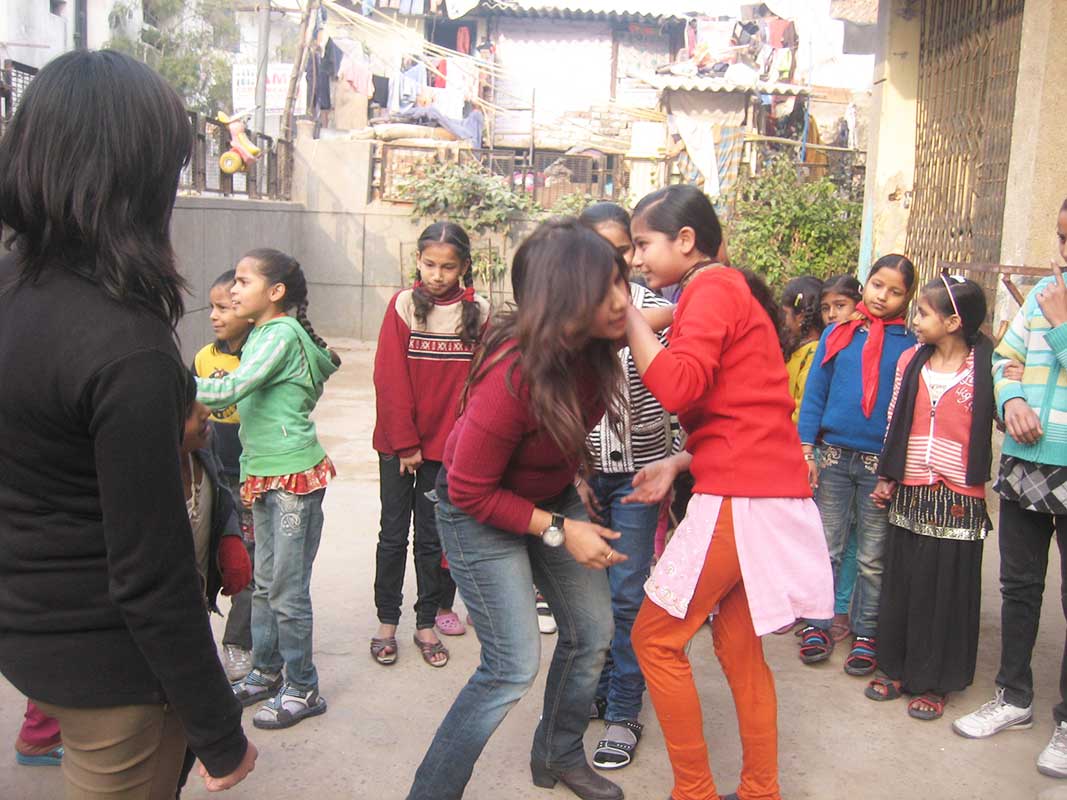 “I DARE TO FIGHT BACK”
In an increasingly crime inflicted society, self defence has become the need of the hour particularly for women to help them protect their dignity and safety in the present day environment.

When it came to sharing the experiences of molestation and physical exploitation, we all were shocked to know that 100% girls were abused and harassed. This was enough for us to take a stand and put our force behind the fight for crime against women.

Recognizing this fact, Prajna foundation began the year by organizing a self- defense workshop for girls between the age of 6 to 14 in collaboration with WESS- Women’ Empowerment, Safety & Security headed by Ms Veena Gupta & her team.

A self defence workshop ‘I DARE TO FIGHT BACK’ was conducted at the centre on 6th Jan 2013. The workshop was organized to spread awareness on issues of personal development, safety and self defence. The aim was to prepare the children at the Centre to be alert, confident and quick in responding to situations where their security and safety is under threat. The workshop was held under the guidance of Ms. Veena Gupta.

The event had THREE SESSIONS:

The first session was a private session with the girls. The topic of physical changes, puberty and development among girls were central. Private discussions on changes in the body pertaining to age and dressing were held where responses were collected from the girls on how their families placed restrictions on the way they should behave and dress as they grow up (eg. Not wearing shorts, deep neck tops).

The session also explained about whom one could trust and be comfortable with and to what extent as there was need to be alert and vary of not just outsiders/strangers but even people in the family who tried to behave indecently.

The second session was an open discussion on social problems that girls face on an everyday basis. Girls discussed about how they face eve teasing, harassment or unwanted comments when they step out of their homes. Basic self defense techniques were described which could be used in situations of need.

The third session covered situation-based play acts with regard to self defense techniques. The students participated in small skits to describe how one behaved in a case when they were not trained i.e. before training and another situation where they were equipped with the self defense techniques and were able use them to fight back and save themselves. Thus the workshop was beneficial for students in learning ways in which they could ensure their safety.

It was through this workshop that hard, startling facts came to the fore that every single girl at the Centre had experienced instances of some form of eve-teasing or harassment. In this way, the workshop proved to be an eye-opener as an important activity since it not only provided the children a platform to share their fears, doubts and unpleasant experiences but at the same time, they learnt about self-defense techniques, developed confidence and presence of mind. It was a step in making the children alert ,aware and be prepared to deal with future threats to their own safety whenever they found themselves in such situations.