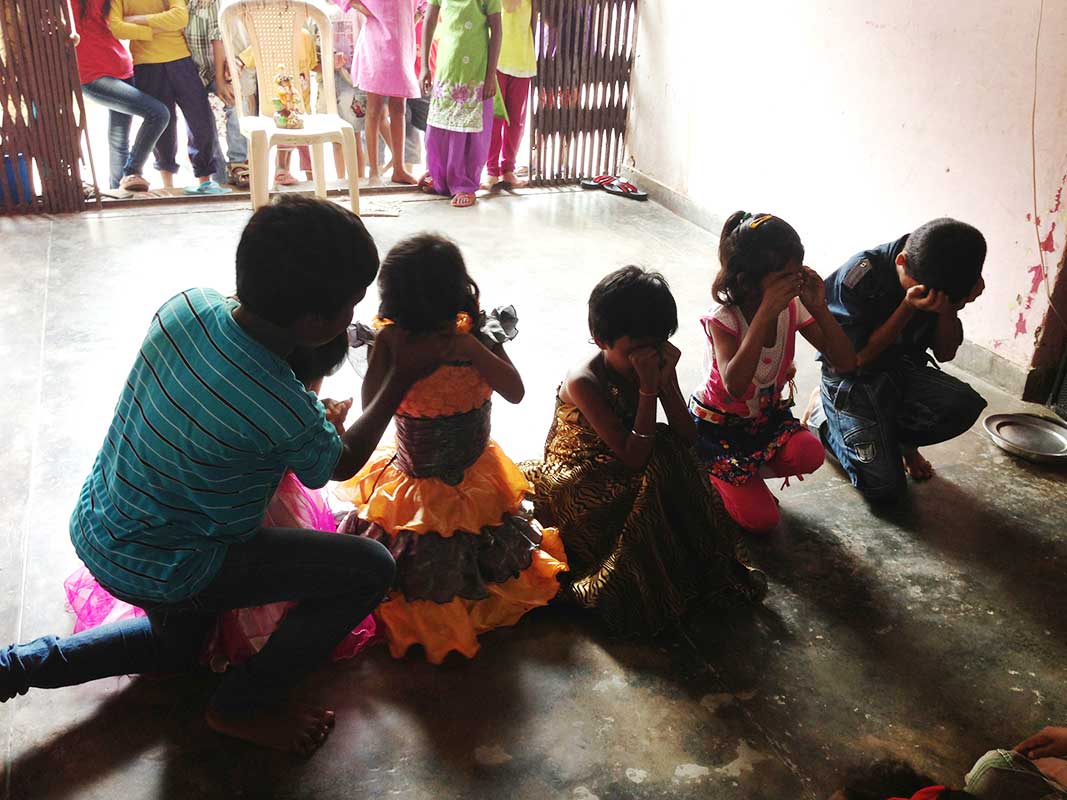 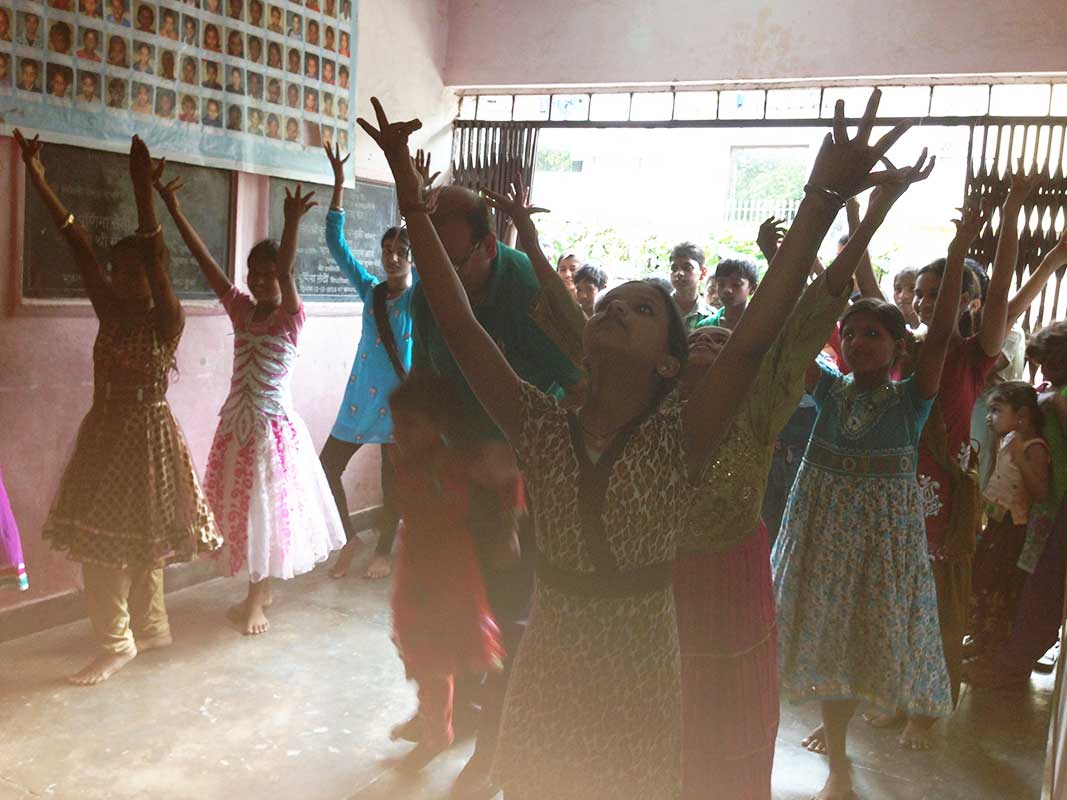 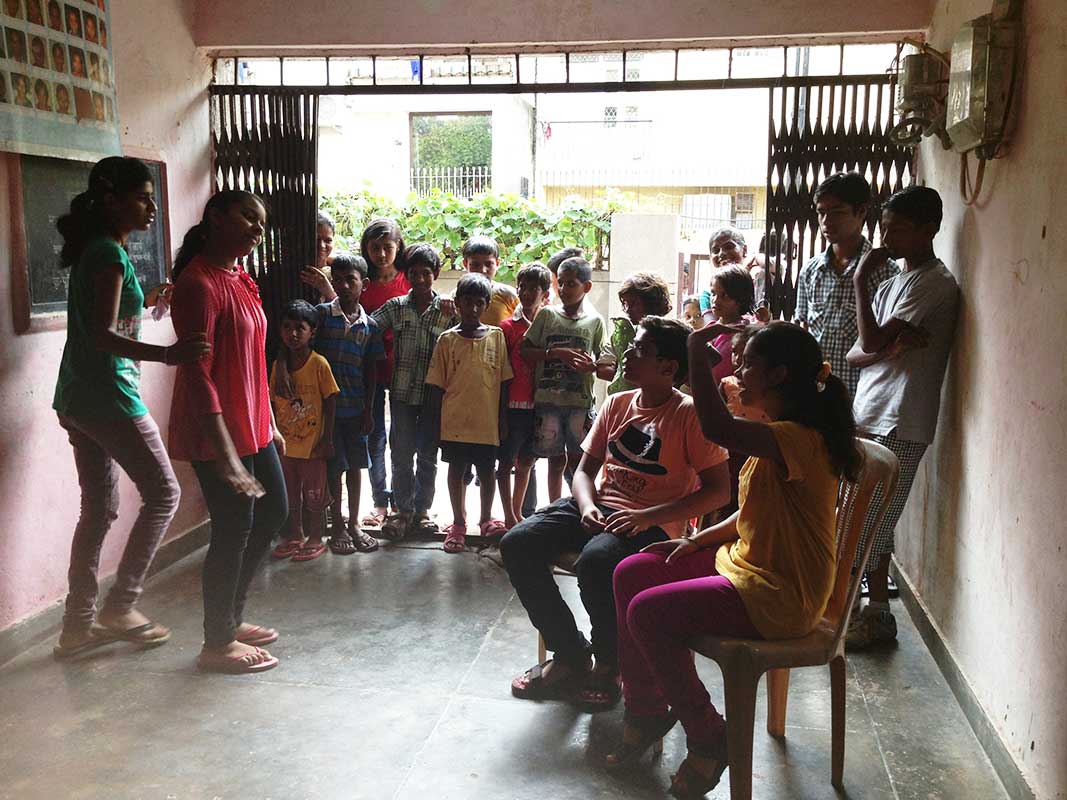 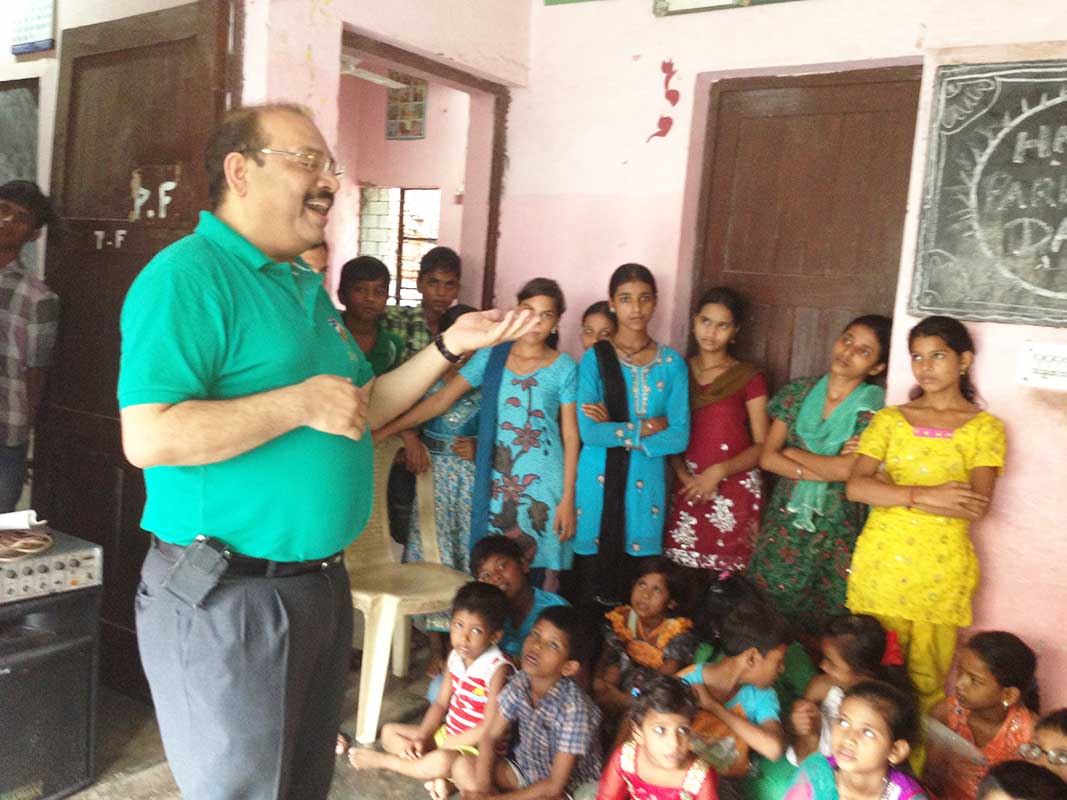 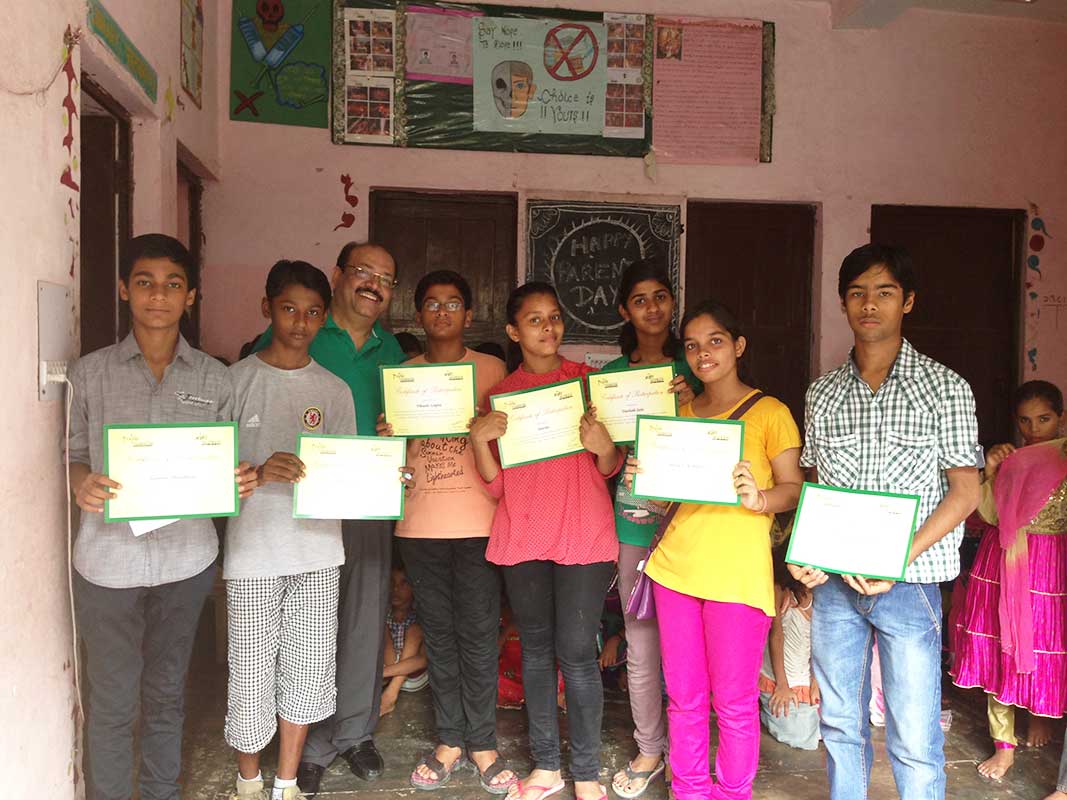 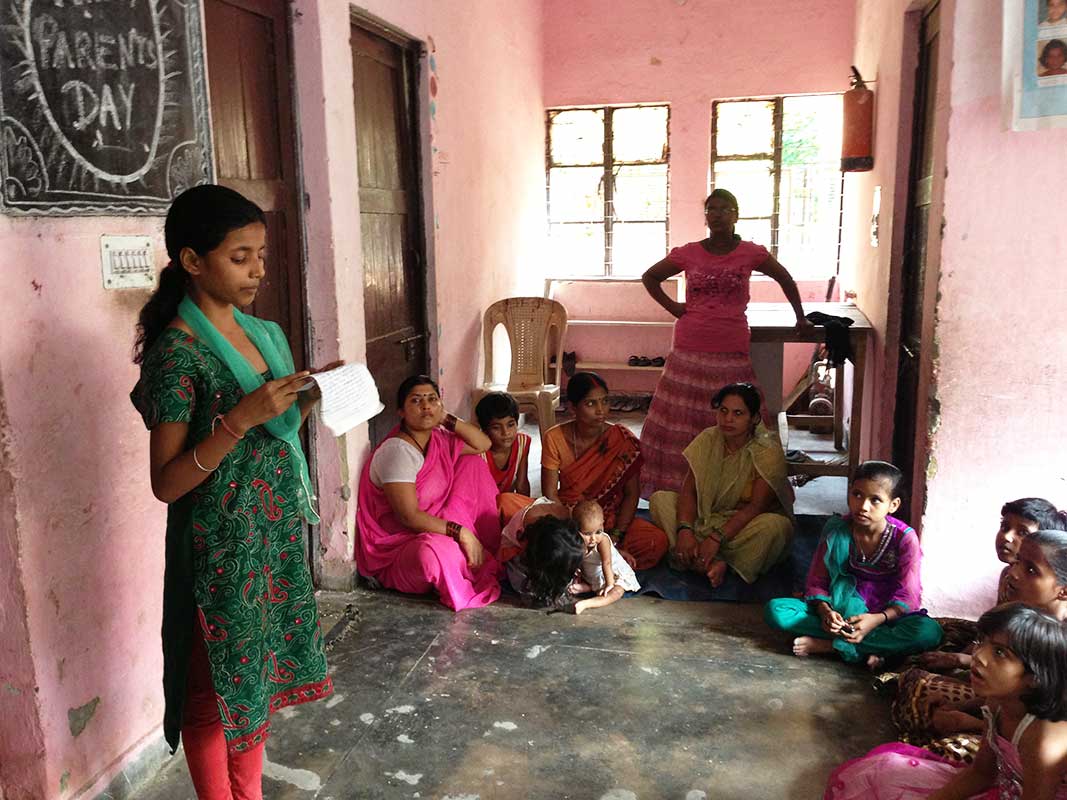 The concept of celebrating ‘ Parent’s Day’ was initiated for the first time this year on 28th July at Prajna Centre, Kalkaji with a view to make the children realize the importance of their Parents and understand their valuable presence in their lives.

In spite of being introduced to a new idea, children of all age groups participated with enthusiasm in the short program which proved to be thought provoking and effectively portrayed their emotions.  The children depicted their beautiful bond with their Parents by drawing pictures, reciting poems and conveying good messages on the occasion.

The volunteers of DAV School also presented a short skit showcasing the great role of Parents in the development of their children. The children’s exhilaration was evident in the presence of their Parents while they in turn were touched and delighted with their efforts.

Their eyes grow moist after seeing their children performing in front of them and expressing their love, respect and gratitude for their parents.

Mr. R.K Sinha, Managing Trustee of the Prajna Foundation in his address also explained to them & emphasized upon their responsibility to respect & take care of their Parents. Inculcating a sound value system ensured that they grew up as noble human beings & good citizens of the world.