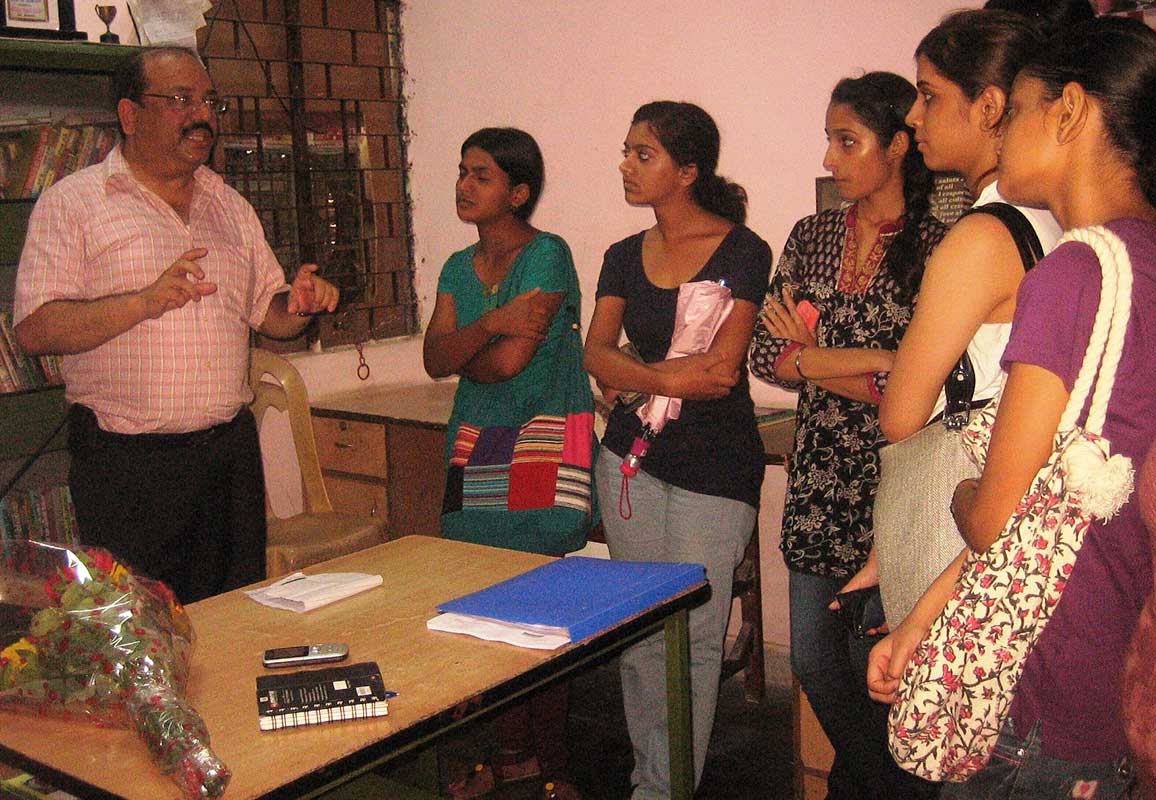 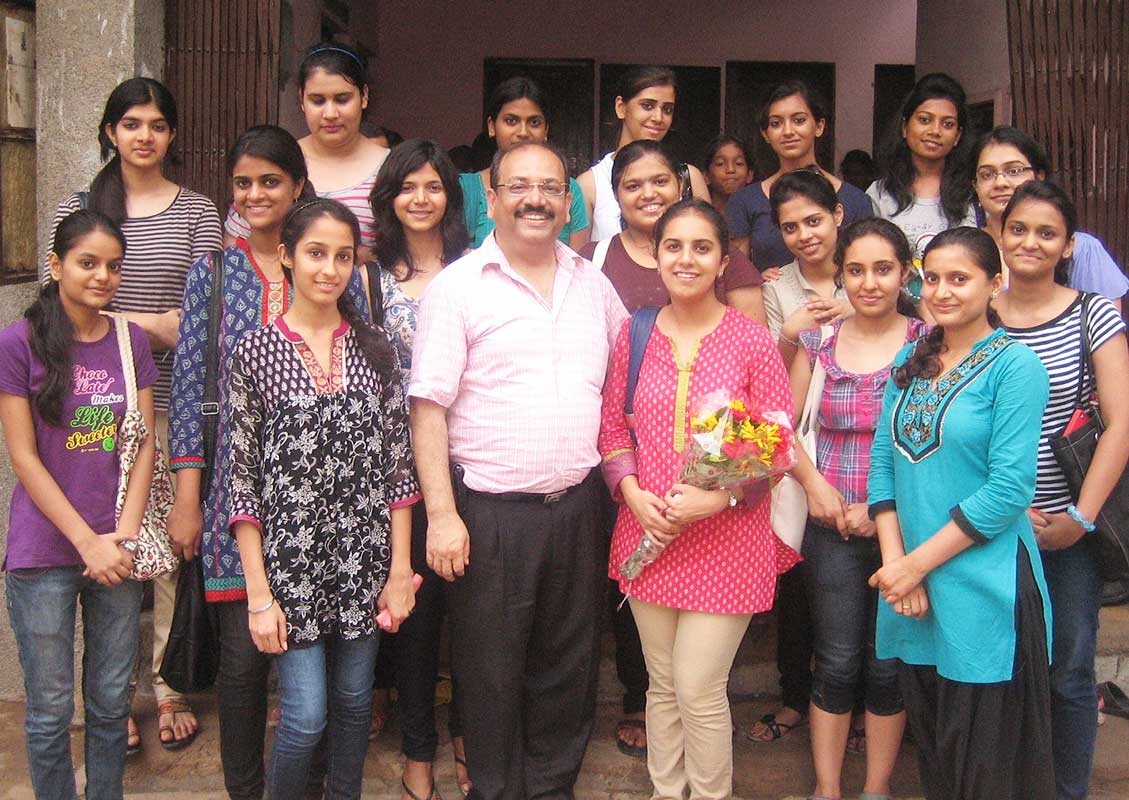 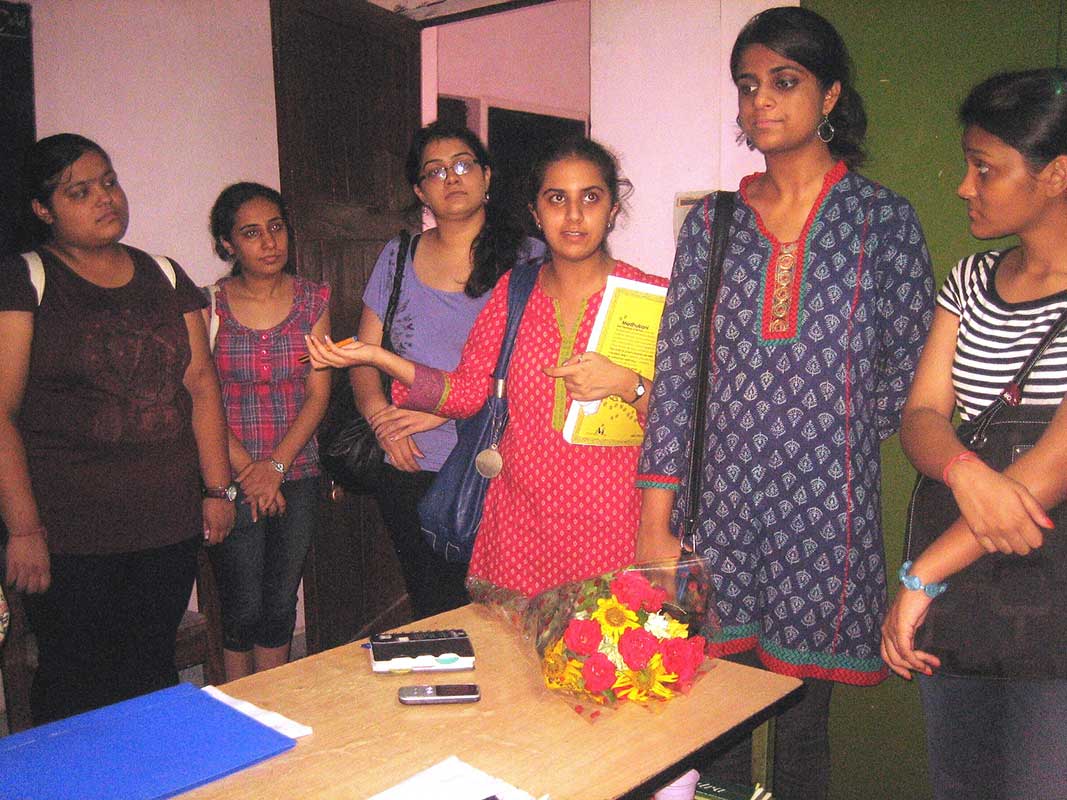 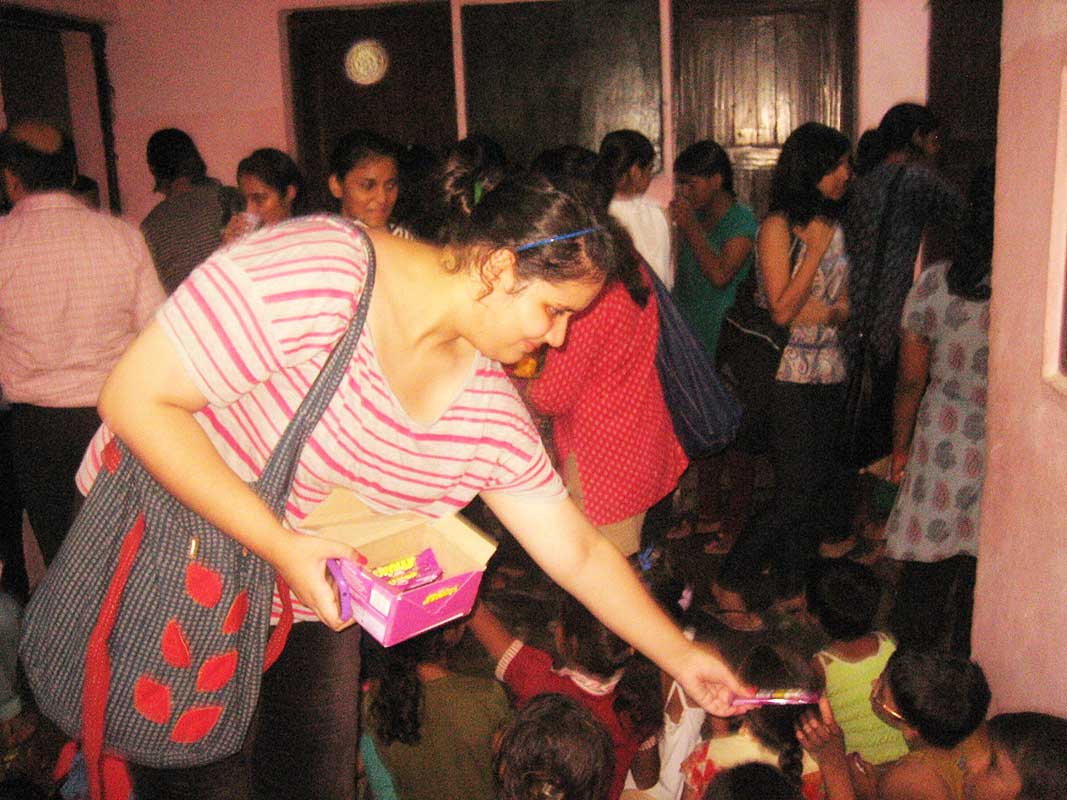 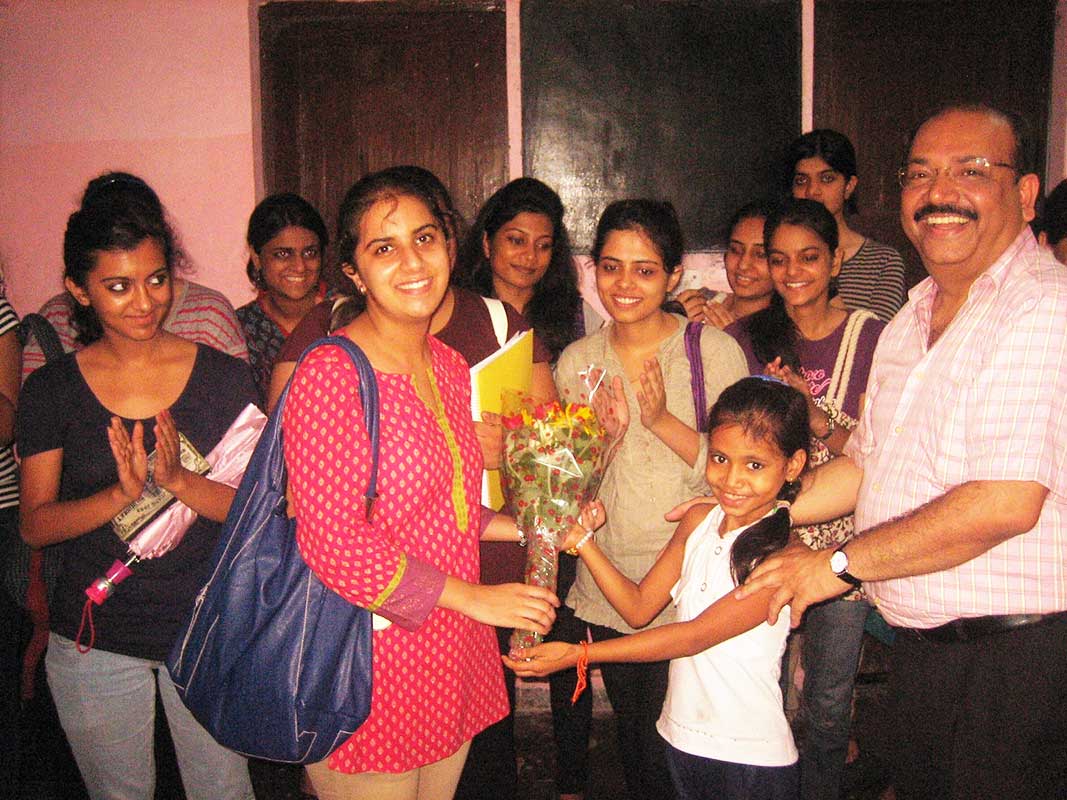 Every year just after the NSS Annual function, new Volunteers and Project Heads for Project KOSHISH are elected on the basis of feedback from the NGO itself and by the previous Project head (based on her observation ) and NSS Committee. Approximately after 3 or 4 months of the election, the new Project head and her team of volunteers take over the charge of project KOSHISH in practice.

This year on 23rd August 2013, a batch of 24 volunteers and 2 Project Heads namely “Madhubanti Chanda and Tanya Maheshwari, both sincere and promising took over the duties at the centre, brimming with ideas and vigour. From year 2011 an orientation session is being held for the volunteers, in which we acquaint them with the existing scenario, staff, children and projects at the centre.

Our Managing Trustee Mr. RK Sinha has been taking the initiative to give the presentation and detailing about the Prajna Foundation and discuss the action plan ahead for the year with the volunteers on the occasion of the orientation program Earlier we used to do it verbally but now we have started doing it on computers through a slideshow presentation.

The children welcomed the new team of Volunteers and expressed their happiness and excitement by singing and dancing for their Didis.

Followed by the entertainment program, the orientation session concluded with light refreshments to the children and Volunteers.